All Collections
Community
Announcements
2022.06.17 — Multiselection of tasks on web, working without any local version in Tentaculo, working with RGB channels in Mirada

2022.06.17 — Multiselection of tasks on web, working without any local version in Tentaculo, working with RGB channels in Mirada

In Mirada, it is now possible to view color channels individually. 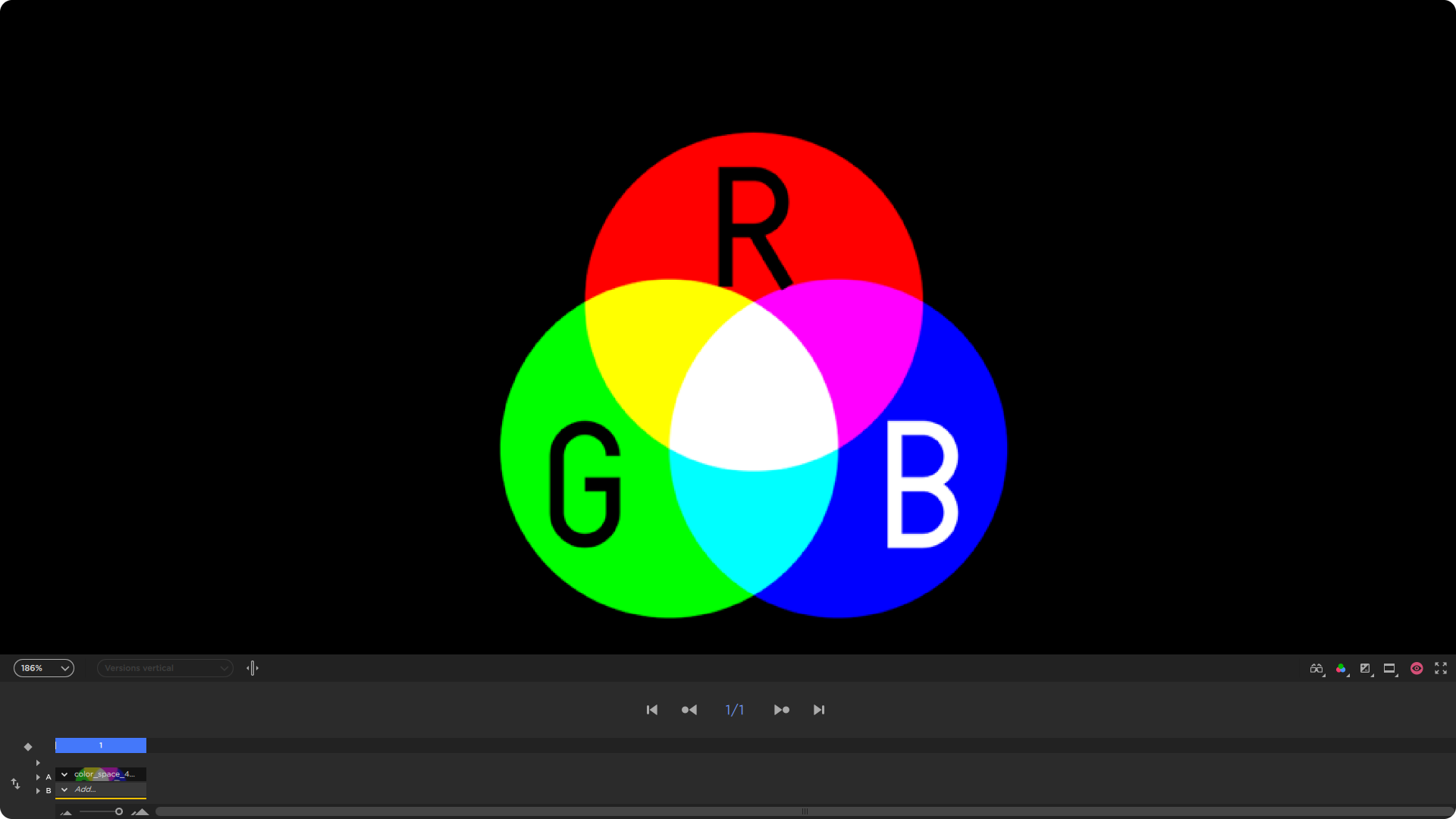 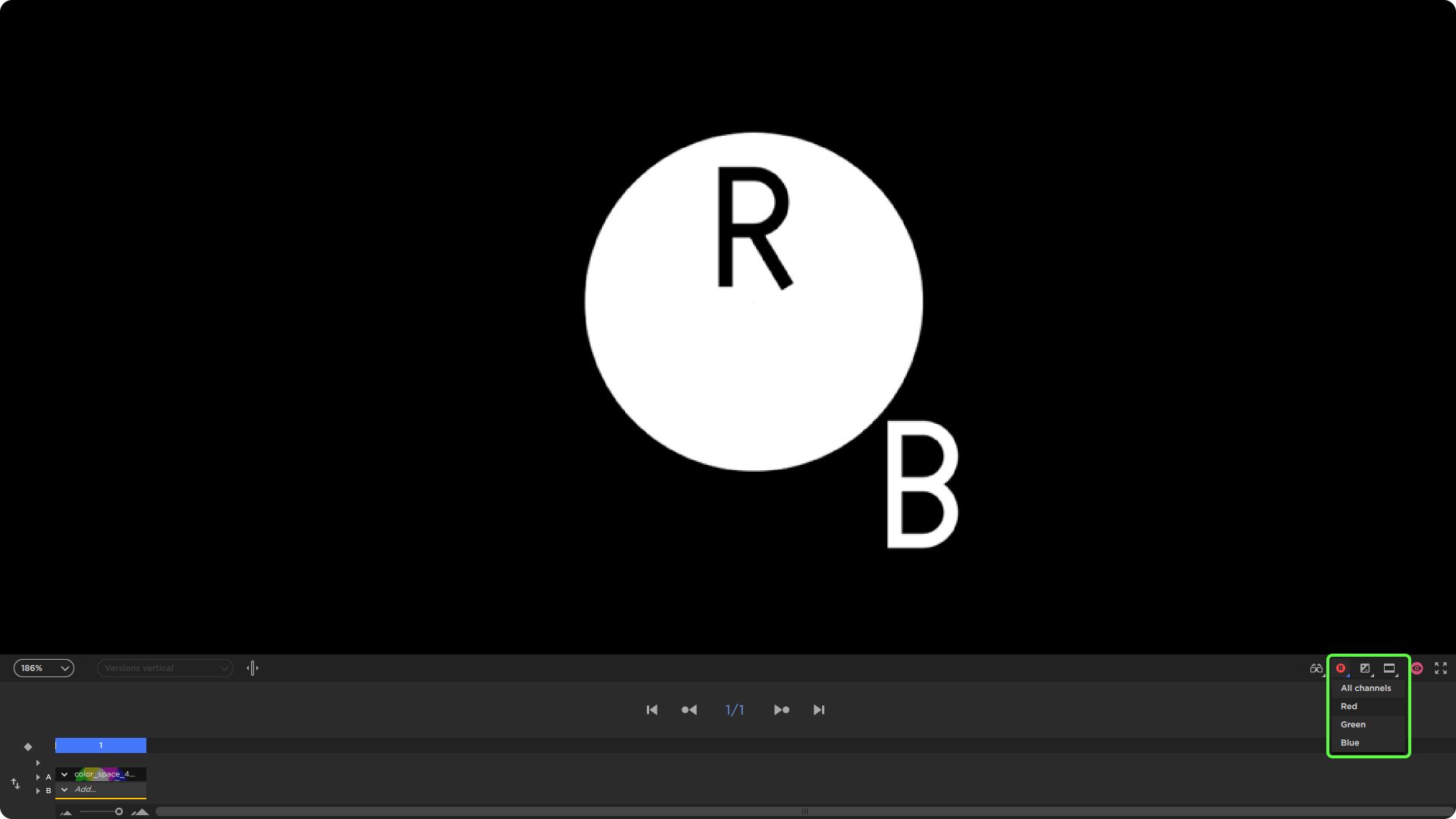 In the Cerebro web version, we've added the ability to multi-select in task lists by pressing the Shift or Ctrl (Cmd) key. 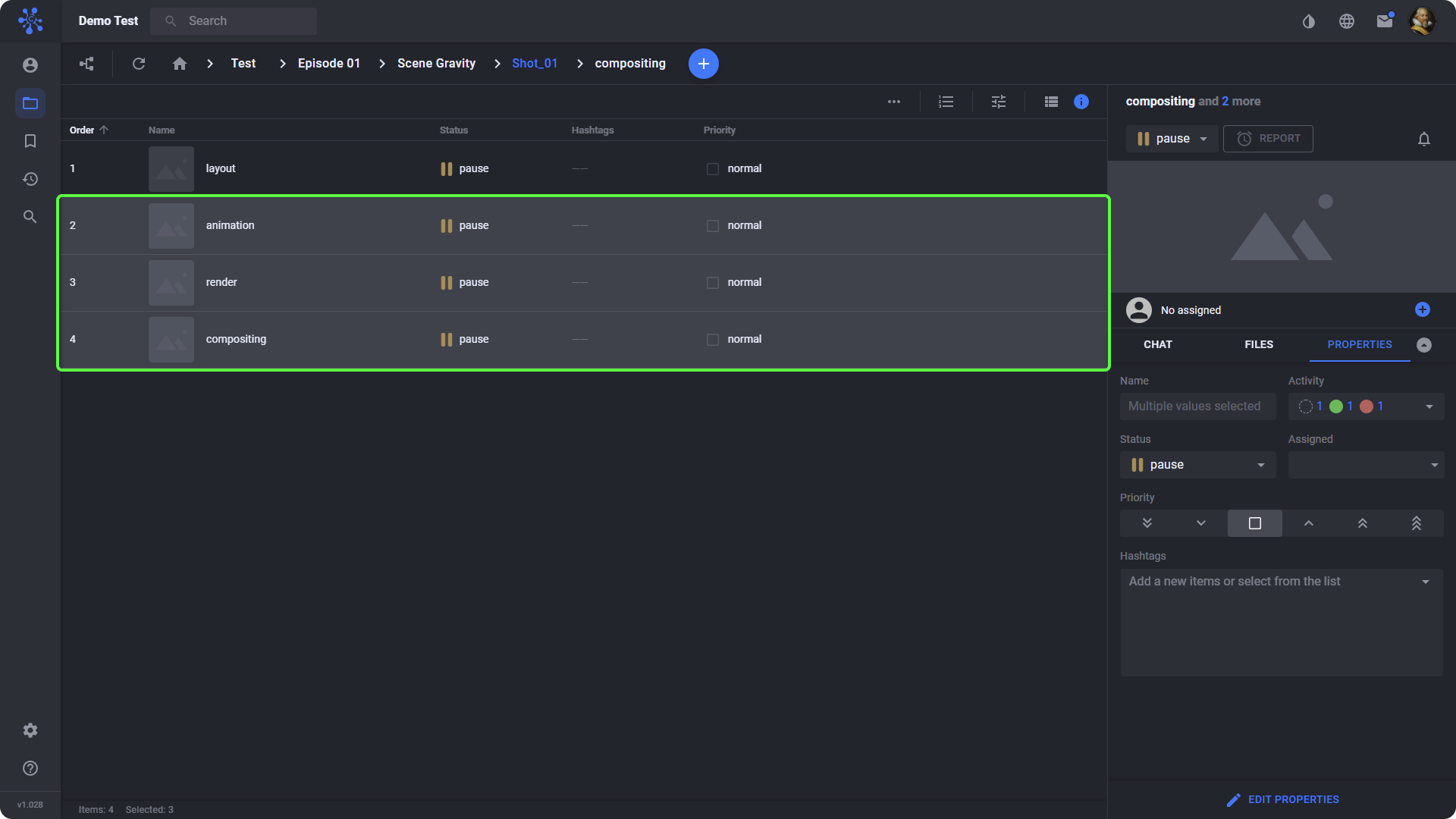 Now it is possible to copy, move, delete, and add tasks to favorites by selected groups.

Also when multiselecting, you can edit the properties of tasks. You can set a property to several tasks at once. 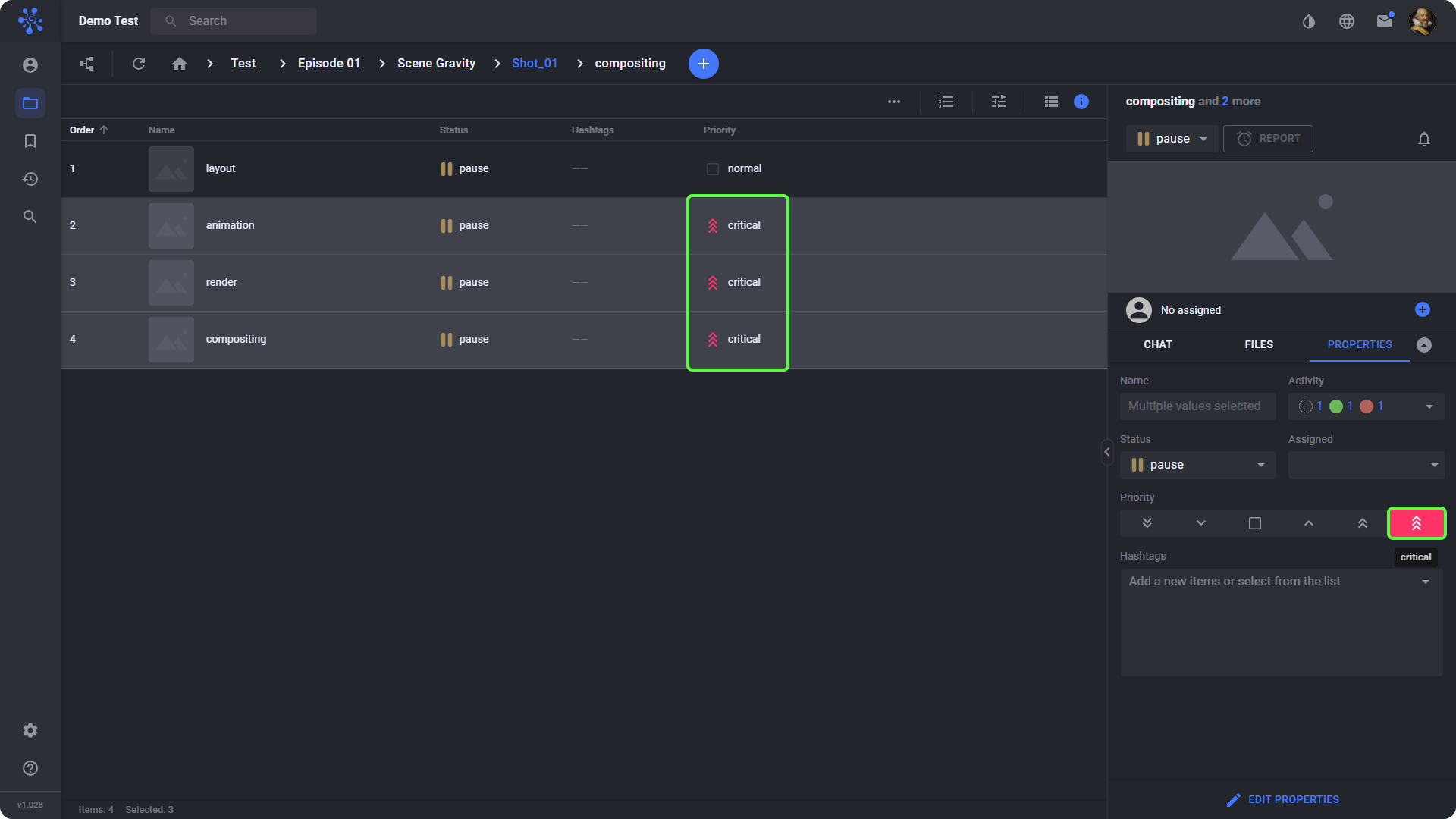 In Search tab, you can now multiselect found messages and files. 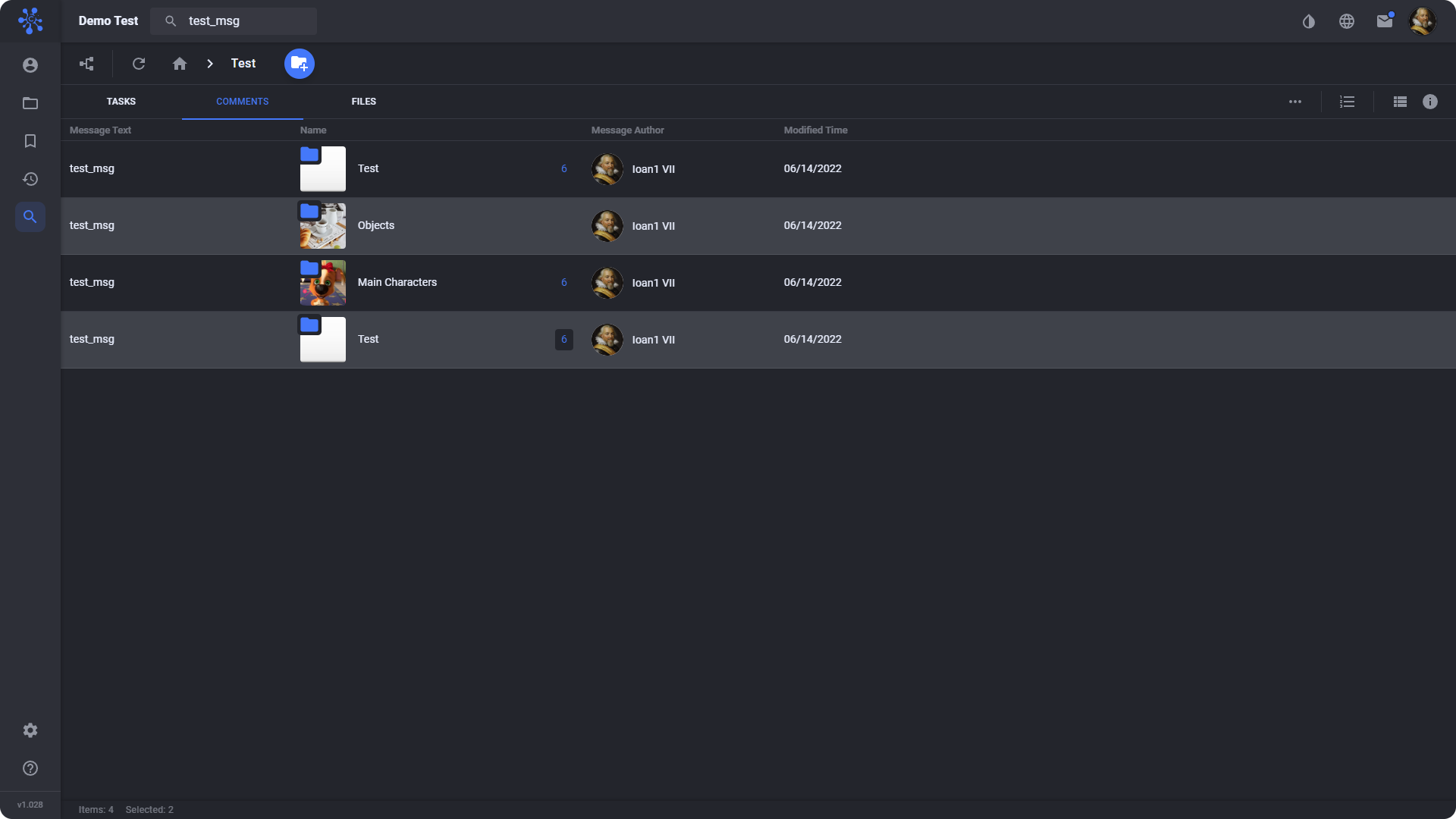 Hashtags of tasks, messages, and files are now shown, and the ability to edit them (only for tasks and messages for now) has been added. 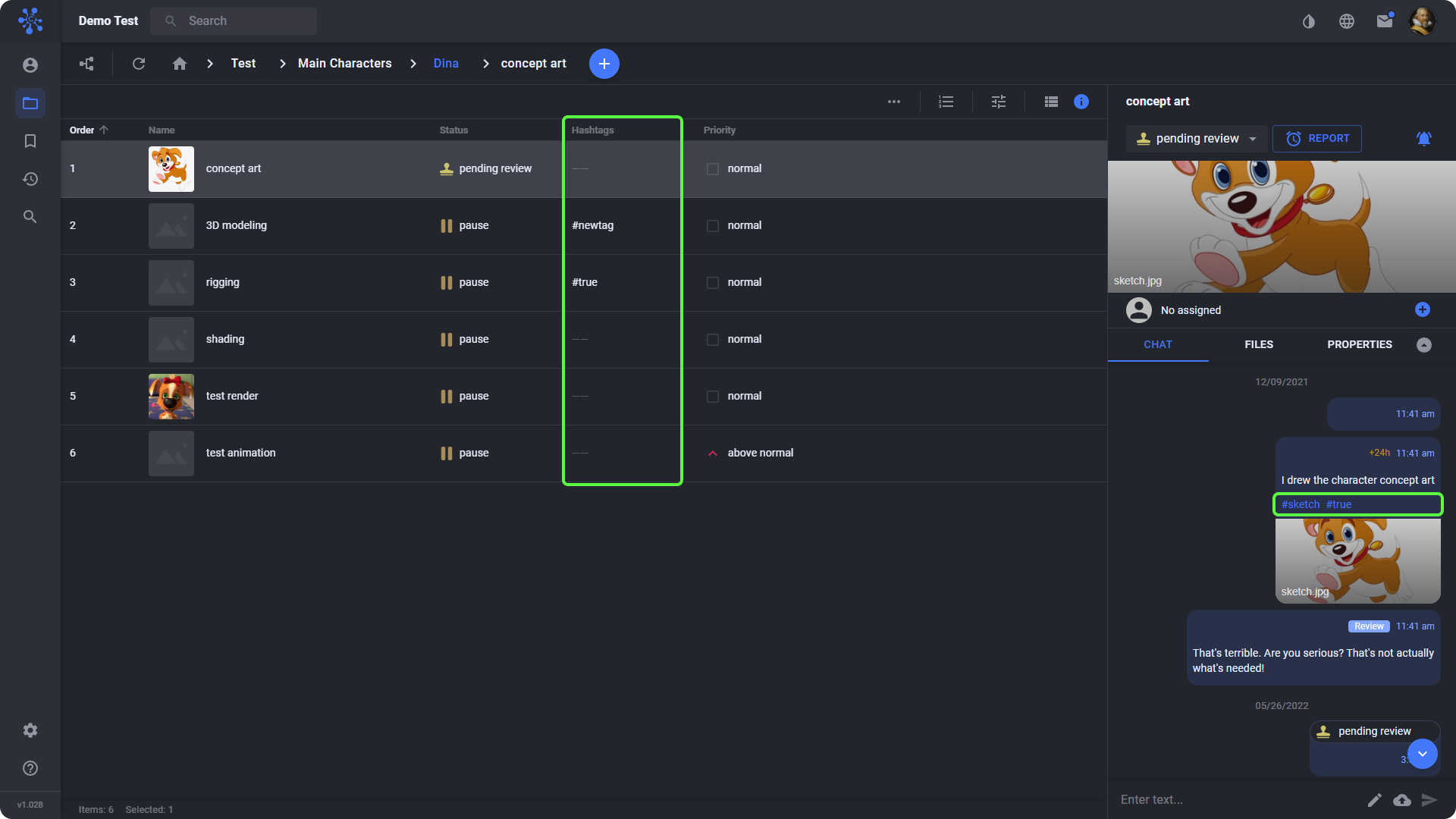 The priority of tasks is also displayed now. 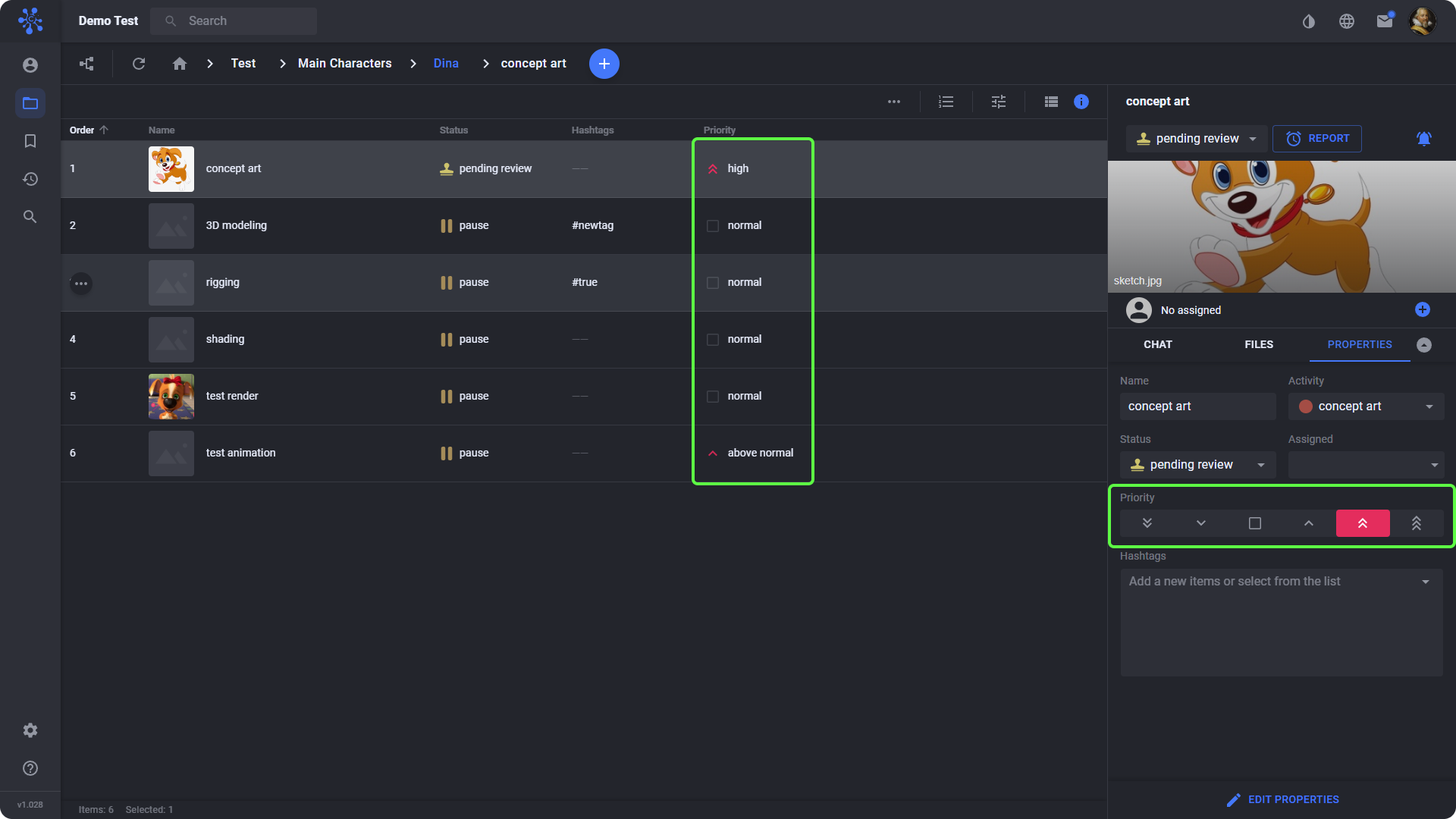 Status Bar is now displayed at the bottom of task lists, showing the total number of tasks as well as the number of selected and filtered tasks. The list's number of unread tasks in the right corner is displayed. When you click on this list, you can quickly browse them. 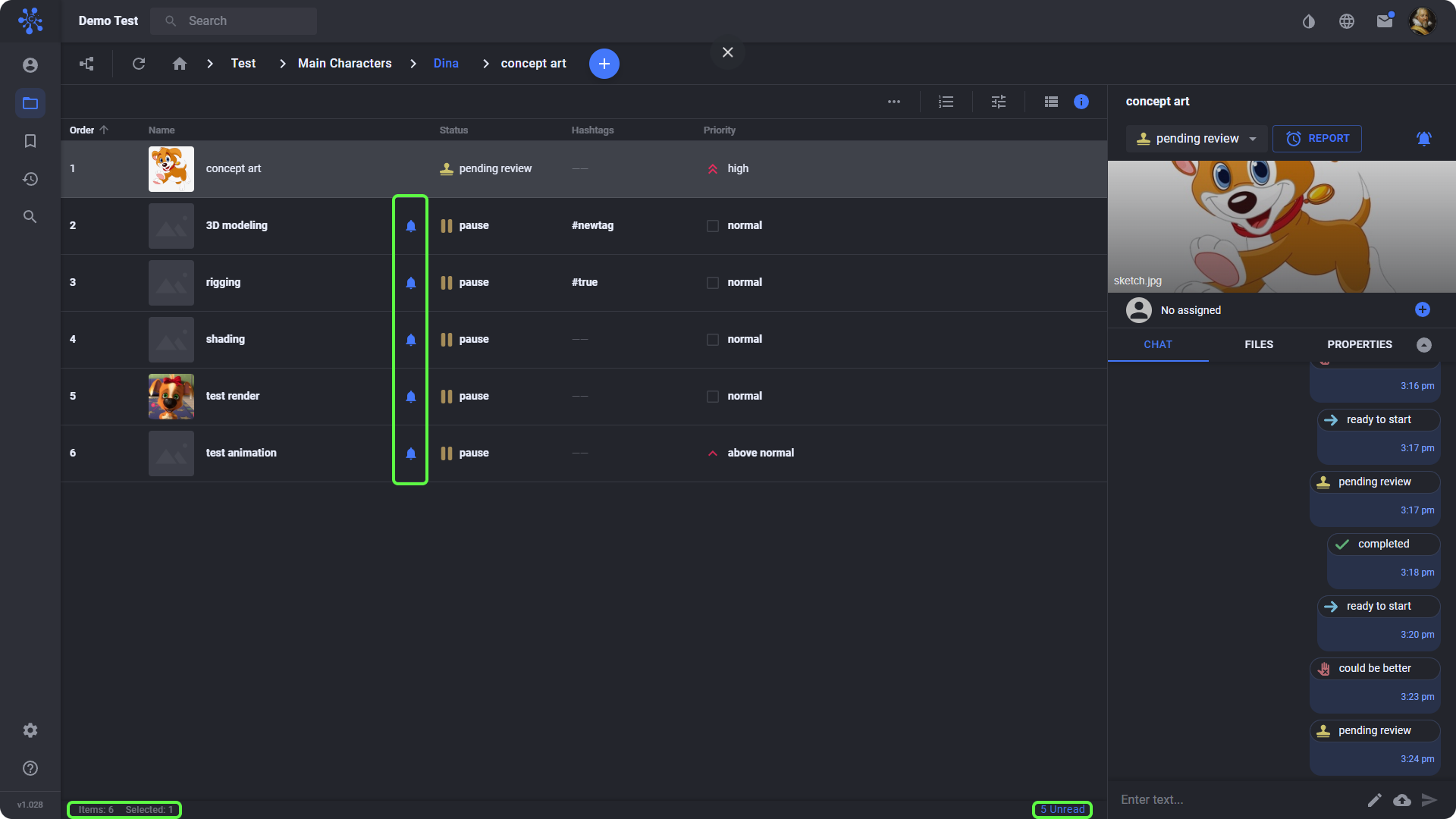 We've added the parameter to the file path configuration

It determines whether to create a local version or to operate directly in the versioned files. The local version is used by default.

It allows you to change the default "local" postfix in your local versions.

The parameter has been added to global settings

It determines what to do with the open file when saving the version: save, move, or always ask the user. The parameter can be defined for each software.

New argument parameters have been added to the save and publish version processors in order to determine a new task status, the screenshot for the version, and whether to attach the version to the report or not.

The ability to work with task checklists has been added to the client and server Python APIs.

— changing the values of task checklists

— changing the values of task checklists